and receive 10% off your first online order*

Enter Code: 1STORDER in your cart at checkout 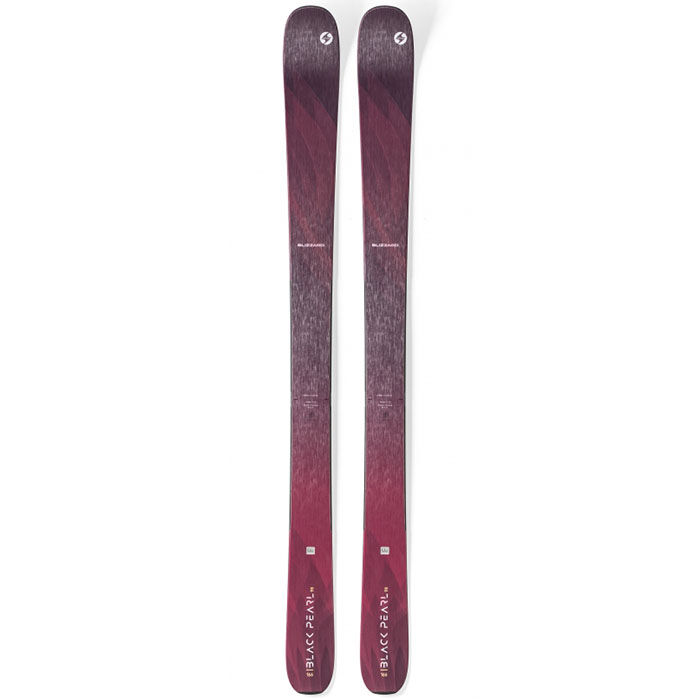 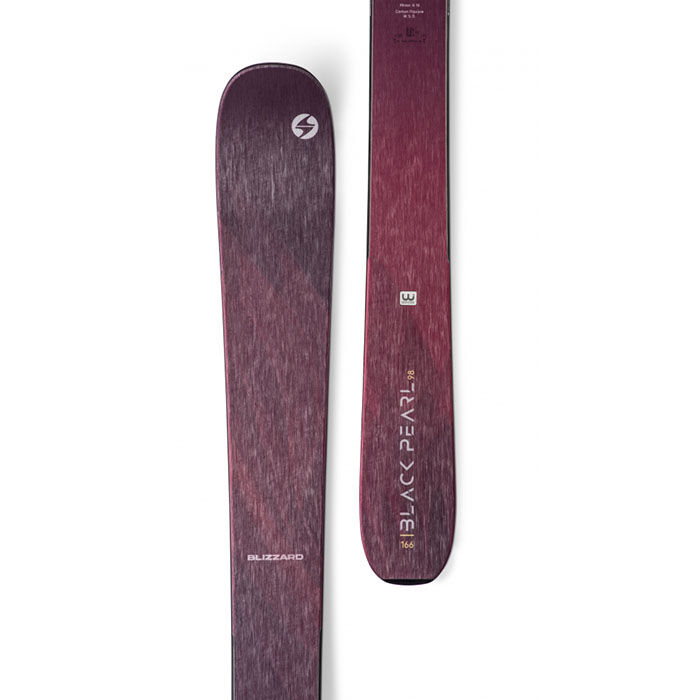 Item No. 25365248_000_166
CAD$ 749.99 CAD$ 524.97 (30% off)
Only ships to Canada
If you are looking for a ski that can float through powder, bust through chopped up crud or carve on the groomers, the Black Pearl 98 is the ski for you. With a 98 mm waist and a women's specific Carbon Flipcore W.S.D. construction, the Black Pearl 98 is light and easy with exceptional versatility and performance for any terrain or snow condition you can throw at it.
Details

Flipcore Technology revolutionized the perception of what a rockered ski could do. Carbon Flipcore is the evolution of this revolutionary process and sets a new standard for performance in Freeride skis. By integrating bi-directional carbon fiber into the rockered areas of the tip and tail, we were able to further increase the stability and predictability of our Freeride skis. The rockered sections feel calm and are less prone to vibration. The carbon fiber material in the tip and tail also reduces the swing weight which makes the skis easier to maneuver. From deep pow and skied up crud - to firm groomers and chalky bumps, Carbon Flipcore gives you the feeling that you're even more connected to the snow than ever before.

Specifically designed for women to optimize a more forward binding position. Stability, precision, agility and control are a given and the versatility is unparalleled.

Specifically designed rocker in the tip and tail with camber underfoot increases the carving character on groomed trails while maintaining flotation off the slopes.

Reviews
Powered by
0.0 star rating 0 Reviews
Write A Review
Ask A Question
Thank you for posting a review!
We value your input. Share your review so everyone else can enjoy it too.
share
share
share
Thank you for posting a review!
Your review was sent successfully and is now waiting for our staff to publish it.
Thank you for posting a question!
Please click on the link in the confirmation email we just sent you to submit your question.
Your question will appear on the site once someone answers it.
Clear All
Updating Results
Verified Reviewer
What is a Verified Reviewer
A Verified Reviewer is a shopper who has confirmed an email address, or connected a social network with Yotpo, providing an added level of transparency and trust.
0 star rating
03/30/20
On
share facebook twitter LinkedIn
Was this review helpful? 0 0
03/30/20
Loading...
Powered by